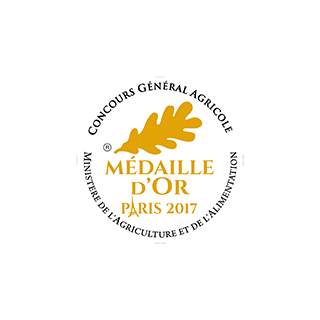 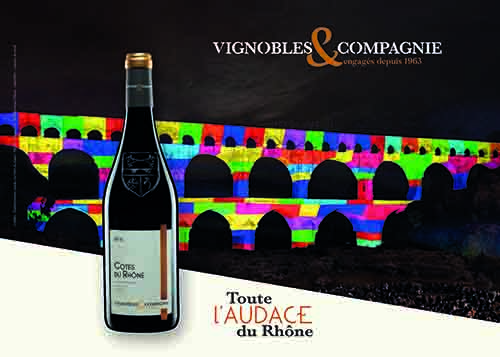 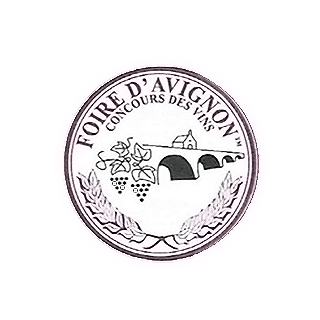 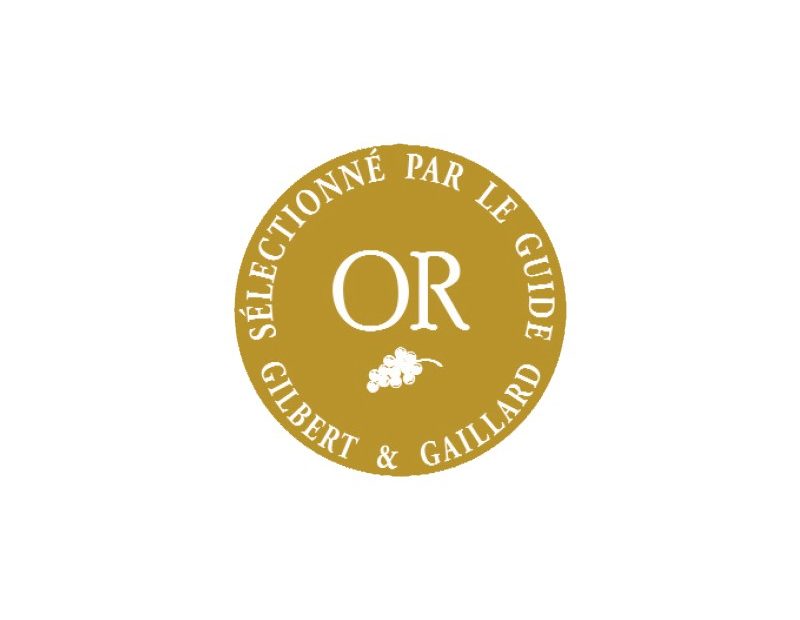 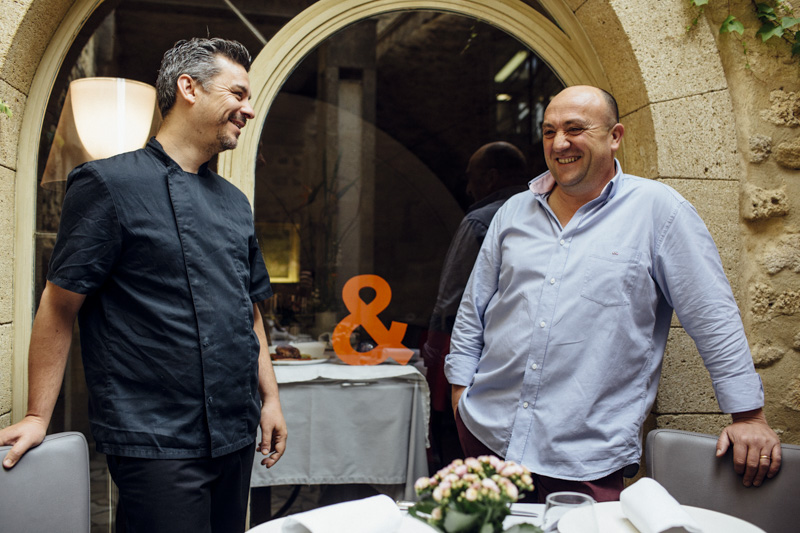 Restaurants in the spotlight: L’Ampythrion 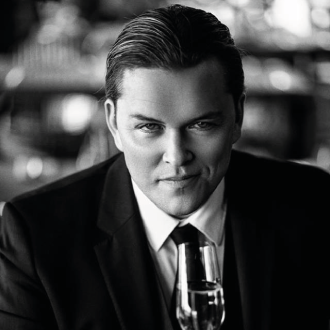 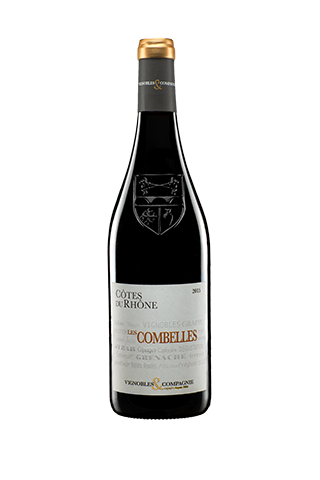 Vignobles & Compagnie reveals a new advertising campaign and it is showing the Pont du Gard Bridge lit up. Why choosing this peace of art as a brand symbol ? Because the Winery has been established at the heart of the Côtes du Rhône growing area in the Gard since half of a century. And, of course, just near this famous bridge, the world’s best-preserved examples of Roman ingenuity

Indeed, this image is not only highlighting the geographic origins of the winery but also half a century of work of its enterprising teams. Teams who have always dared to innovate to bring out the best of the Rhone Valley’s great terroirs.

CHATEAUNEUF DU PAPE SIGNATURE 2016
Already a gold medal for this brand new cuvee.
Thank you Gilbert & Gaillard and we hope many others soon.

Mario loves all things connected to food and especially wine. He used to be sommelier before deciding to take over this restaurant set in a pretty building at the heart of the village of Castillon.

Mario is very welcoming, and will make you feel at home. He has a real presence, with his lilting accent, and is one of the emblematic figures of Castillon du Gard today….

Tasting by Andreas Larsson best sommelier in the world 2007